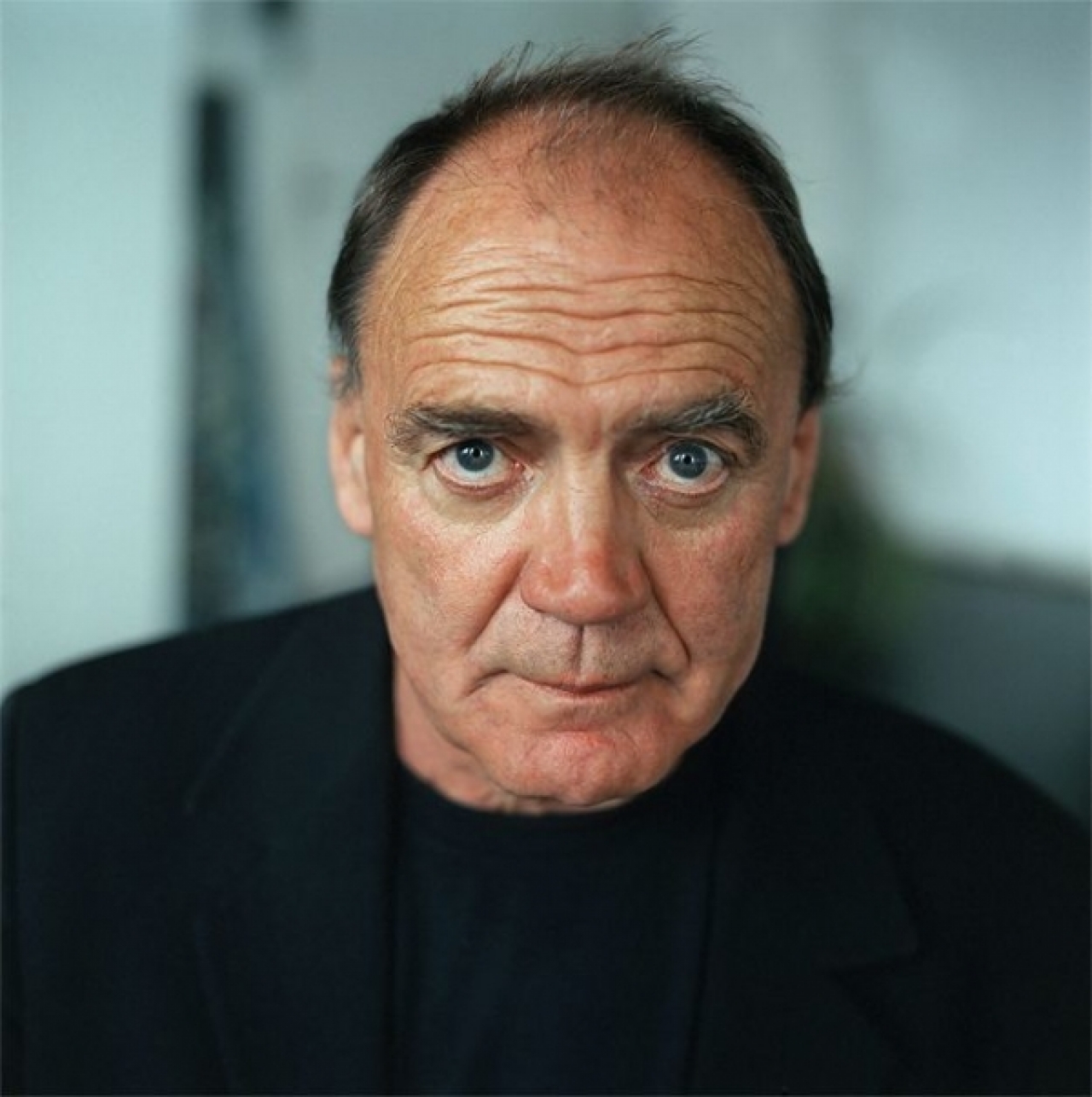 The recipient of the Special Award “Golden Camera 300” for Outstanding Contribution to World Cinema Art, at the 36 International Cinematographers’ Film Festival “Manaki Brothers” is the actor BRUNO GANZ

There are actors who conquer you with their simplicity when creating both supporting and seemingly invisible, as well as extremely complex film characters. Bruno Ganz is one of these actors, one of the few chevaliers of pure artistic expression, with roles in over sixty films. He was born in Seebach, Switzerland in 1941; He devoted himself to his great love, the theater, in 1961, while in 1970 he founded the experimental “Schaubuhne” Theater in Berlin together with director Peter Stein. He had his debut on the big screen in 1960, with a small and insignificant part in Karl Sutter’s film “The Man in the Black Derby”, while his first striking film role was in the film adaptation of Gorky’s drama directed by Peter Stein “Summer Guests” (1976) where he played the role of Jakov Shalimov. His real film career begins with the role of the young and brave Russian count in Éric Rohmer film “The Marquise of O” (1976).

In the quest for the film’s desired emotion from the character, Bruno Ganz can shockingly easily transform himself, and skillfully personify his acting potential, both in historic, as well as modern film characters. In order to feel the film magic offered by the extraordinary actor Bruno Ganz, the winner of the “Golden Camera 300” for Lifetime Achievement at the 36 edition of the ICFF “Manaki Brothers”, we need to bear in mind several of his roles. The role of the kind angel Damiel from Wenders’s “Wings of Desire, (1987), a role which brought him international glory. Damiel is the invisible angel who has been patiently listening to people’s thoughts and hopes for centuries – Bruno Ganz, the angel Damiel that we follow in this anthological movie, as a metaphor of the lonely Creator, who is the witness of what has been created. We remember him for his tied hair and the inconspicuous and discrete way in which he sat down next to those who were dreaming, grieving, longing, loving, suffering, while the scene when he watches over Berlin perched high on the concrete buildings remains unforgettable. He turns his most difficult acting challenge into an advantage by “living out” the role of Adolf Hitler on the silver screen in Oliver Hirschbiegel’s “Untergang” (“Downfall” 2004), where Ganz, with his exciting actor’s charisma manages to bring out the despicable and insecure side of a humble and flawed human being from this monster of the 20th century. We would also like to single out the character of the impressive professor Rohl in “The Reader” (2008); the one of the honest and persistent charmer Fernando Girasole, who together with Rosalba Bartleta as Maglieta convince us that love can prevail in the romantic Italian comedy “Pane e Tulipani” (2000) by director Silvio Soldini. We remember him as Tim Roth’s good-natured and loyal friend, professor Stanculescu, in Francis Ford Coppola’s mystic drama “Youth without Youth” (2007), a film made after Mircea Eliade’s novel, then the wise Chief of the German police Horst Harold in Uli Edel’s film “The Bader-Meinhoff Complex” (2008), as well as his masterful stage rendition of Faustus in 2000. Bruno Ganz is a preferred actor for dramatic characters, characters whose expression does not reveal the direction that the movie is taking, a face which portrays unpredictable twists. The talented Norwegian director Hans Petter Moland hired Ganz to portray the character of the Serbian mobster godfather Papa, in his action black comedy “In Order of Disappearance” (2014). In this role Ganz successfully depicts the Balkan stereotype of a traditional, rudimentary gastarbeiter character with his entire abundant actor’s experience. He has cooperated with the most prominent directors in modern cinema art: Éric Rohmer, Werner Herzog, Wim Wenders, Francis Ford Coppola, Stephen Daldry are only some of them, while his partners have been Laurence Olivier, Klaus Kinski, Dennis Hopper, Peter Falk, Stellan Skarsgård, Ralph Fiennes, Liam Neeson, Martina Gedeck. 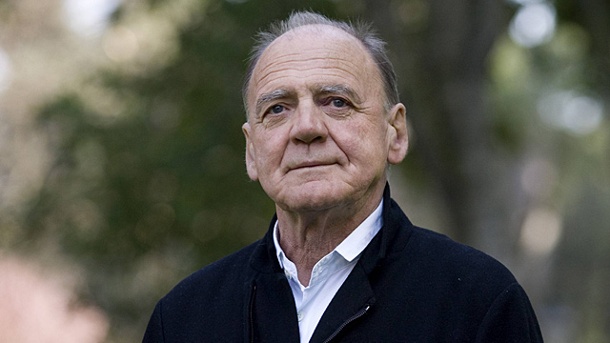 Many of the films that Ganz has had a role in were screened at the most significant film festivals, have won, or have been nominated for the highest European and international film awards, while only for his own roles, for his superb achievements, he has won over thirty international awards, accolades and recognitions. Among them, naturally, apart from the highest cinema awards and accolades in his homeland – Switzerland, as well as Austria and Germany, is the most unusual Austrian award “The Iffland Ring” which was given to him in 1966, and is presented to the most significant and most eminent German-speaking actors, making him the Seventh Ring-bearer. Here we must also mention on the Lifetime Achievement Award in 2010 at the European Film Awards in Berlin. He has been awarded most of his awards for the successful embodiment of Hitler, a role which Ganz dedicated four months to, a time which he filled with meticulous investigative and serious preparatory activities: talking to historians, witnesses, doctors, studying old photos for days, watching the sparse archive footage about this monster. His engagement and exceptional professional commitment brought to life the most convincing Adolph Hitler on the big screen, a film which has been listed among the 30 best war movies of all times. This film presented the world cinema with a another great actor’s name, the name of Bruno Ganz, a name which, with its striking actor’s sensibility, will remain carved into the memory of generations of film-lovers, connoisseurs and honest admirers of cinema art. Bruno, we bow to you.

The great actor Bruno Ganz has passed away. It was an honor to have him as laureate of the Special Camera 300 for special contribution in world cinematography on ICFF Manaki Brothers edition in 2015.

View the embedded image gallery online at:
https://dfrm.org.mk/en/news/zamina-golemiot-akter-bruno-ganc#sigProId0272323d98
back to top
FaLang translation system by Faboba