The director of ICFF Manaki Brothers, Gena Teodosievska, and the artistic director Blagoja Kunovski are part of two festival juries in November 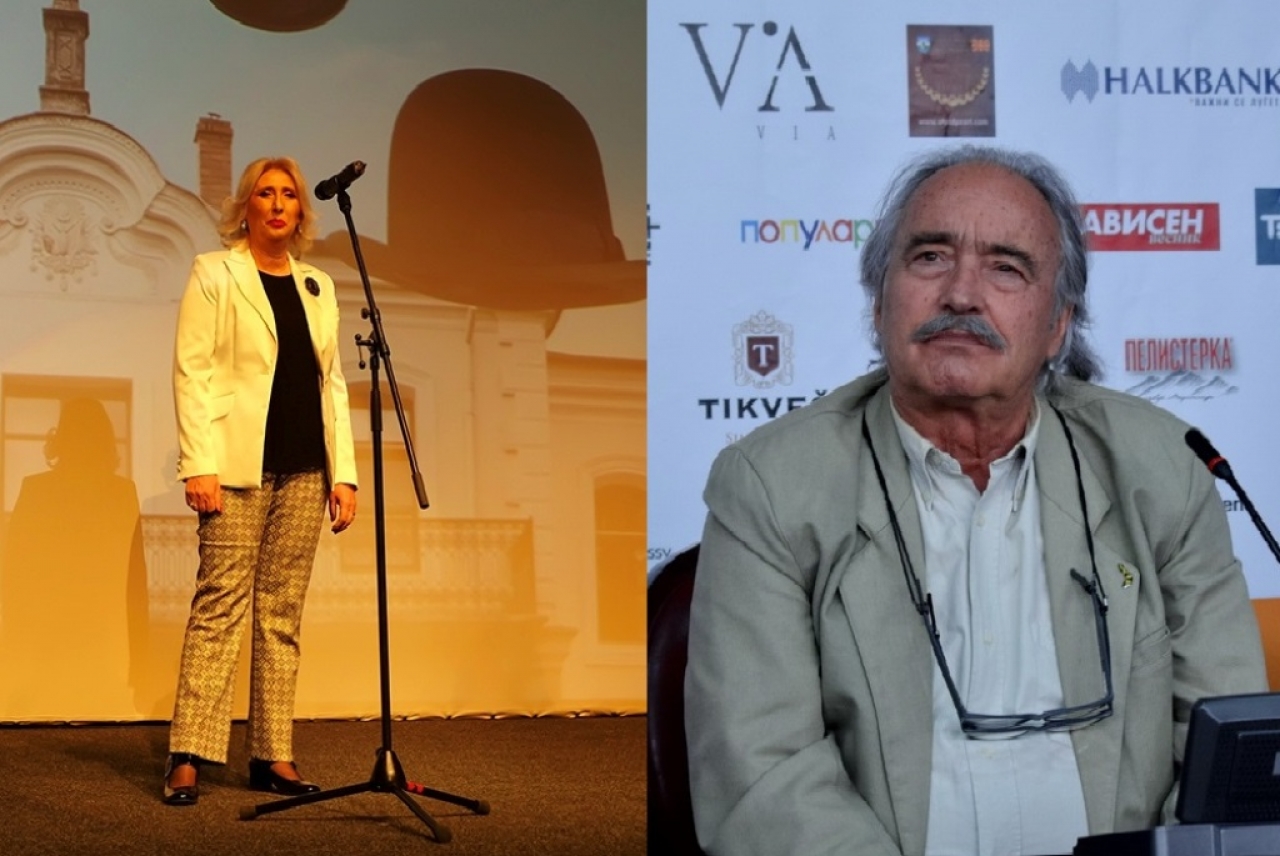 The director Gena Teodosievska will be a member of the International main 5-member jury of the Bratislava Film Festival in Slovakia towards the end of November, in which competition are debut or second-time films of an author.
A selector and an artistic program director of the Bratislava festival is the renowned Belgrade film critic and producer Nenad Dukic.
The artistic director Blagoja Kunovski-Dore will be a member of the jury of world critics FIPRESCI at the 26th edition of Camerimage from 10-17 November, in the Polish city of Bydgoszcz, the younger festival from our Manaki Brothers, the two leading world festivals devoted to the art of the cinematographers. The main competition of Camerimage consist of a selection of 13 films from around the world, with a traditional dominance of American Hollywood productions, having 8 such films. The international jury will award three awards: Golden, Silver and Bronze Frog, and the FIPRESCI jury will award the unique award for best cinematographer.