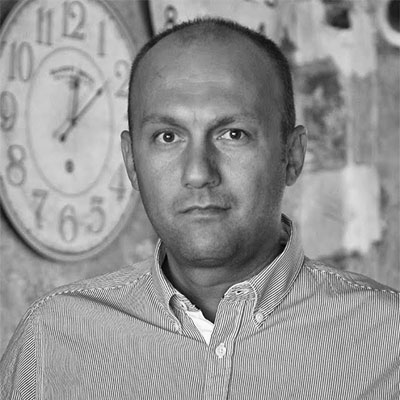 Tomi Salkovski was born in 1971 in Skopje, Macedonia. He graduated from the Faculty of Dramatic Arts in Skopje in 1996.

In 2004, he founded the production company Skopje Film Studio where he presently works. SKOPJE FILM STUDIO (SFS) is a production company based in the heart of the Macedonian capital that has already produced a variety of shorts, documentaries and feature films. Its portfolio includes titles by established authors, but also works by young talents.

SFS is a coproduction oriented company that has established long-lasting professional relations with film authors, producers and funds from this region and Europe